Even at the best of times there are many challenges that those involved in the road freight and logistics industry must confront when chartering territory in Africa. These challenges create incredible vulnerabilities to delays, non-deliveries, damage of commodities, loss of fleet and higher operational expenses. Unfortunately, these countries also play host to some of the most poorly maintained road systems in the world, widespread political conflict and hostile weather conditions. This is why collaborating with a sound logistics partner is key to ensure your valuable cargo arrives at its destination promptly and in pristine condition. This review analyses some of the challenges of moving goods through often treacherous parts of Sub-Saharan Africa.

A fundamental challenge facing logistics companies is the poor condition of roads due to inadequate maintenance and overloading. The CSIR currently reports that about 60% of the poor road networks that logistics companies endure in SA can be linked to overloading. You would also tend to think that the extensive road network in SADC and Sub-Saharan Africa would make moving your goods relatively seamless, right? Well think again; according to the Southern African Yearbook only a small proportion – approximately 20% – of the road network is actually constructed to cater for heavy-duty transportation. Botswana is considered to have one of the best road networks, yet only about one third of their roads are in a state that allows trucks to travel safely on them.

Another burgeoning challenge is lack of sufficient funding for infrastructural development in Southern Africa. Unavailability of adequate budget, absence of optimum public sector skills and technology, and much slower than anticipated private sector participation, has hindered infrastructural development. This in turn slows down the movement of your goods by road, rail, air and sea! Governments have responded with Public-Private Partnerships (PPP) in countries such as Kenya. However, ineffective regulatory frameworks for enforcement, among other weaknesses, have diminished the success of many PPP ventures.

Recent infrastructural development deals between Tanzania and China, however, indicate a shift in the right direction. Bilateral agreements signed in March this year are set to pave the way for major developments. This includes the establishment of a fourth generation, $10 Billion port in Bagamoyo financed by China. Tanzanian officials report that it will handle twenty times more cargo than the country’s current largest port, situated in the capital Dodoma, and it’s expected to be completed by 2017. Hopefully, this is a sign of things to come as far as the much needed infrastructural developments in Africa are concerned.

Clearly there are many challenges facing logistics companies operation in Sub-Saharan Africa! It is vitally important that you select a logistics partner operating in Africa who understands how to circumvent these and other difficulties, to ensure your goods arrive safely and promptly at their destination! 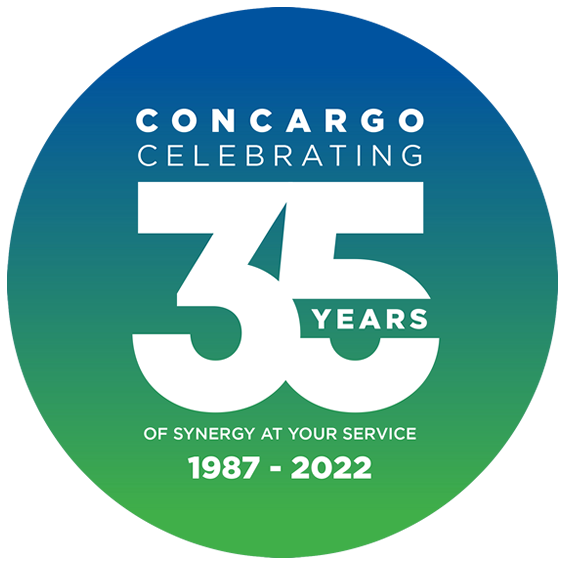